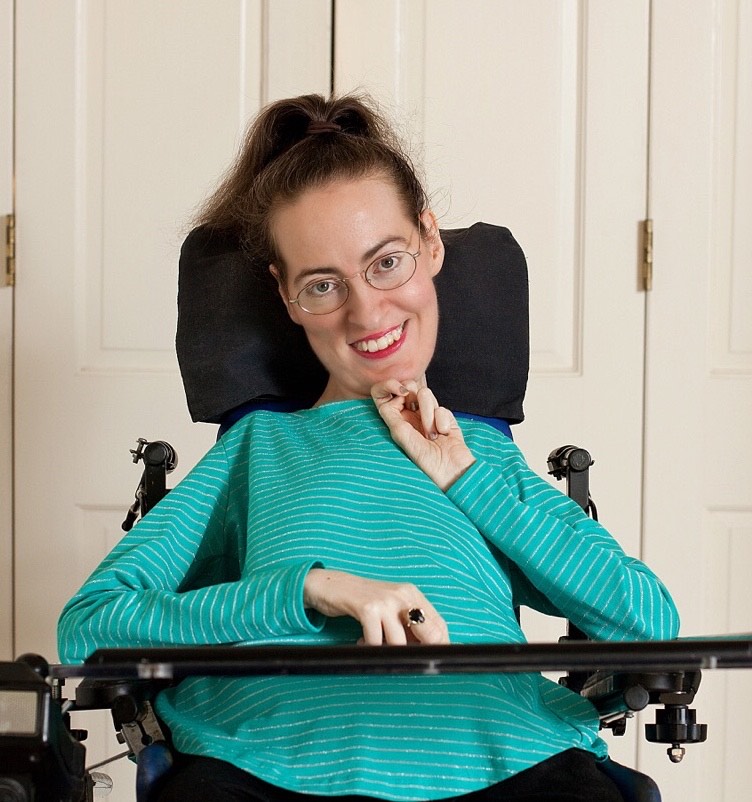 Allison Dickson has lived the saying, “I don’t need easy. I just need possible.” To the average eye, her journey has been far from easy. In fact, you could say it’s been courageous. Diagnosed with Werdnig-Hoffman Muscular Dystrophy when she was 15 months old, she was given only a year to live. Not one to let physical limitations hold her back, she graduated third in her class from Temple High School, summa cum laude and Phi Beta Kappa from Southwestern University, and first in her class from Baylor Law School where she was recognized as the Baylor Young Lawyer of the Year in 2017. Since her return to her hometown of Temple following law school, Allison has been an active community volunteer and philanthropist. Among other efforts, in four years she created and fully endowed through community fundraising three scholarships in Central Texas. Affectionately nicknamed “Temple’s Sweetheart,” Allison inspires others daily through her positivity, faith, and determination.