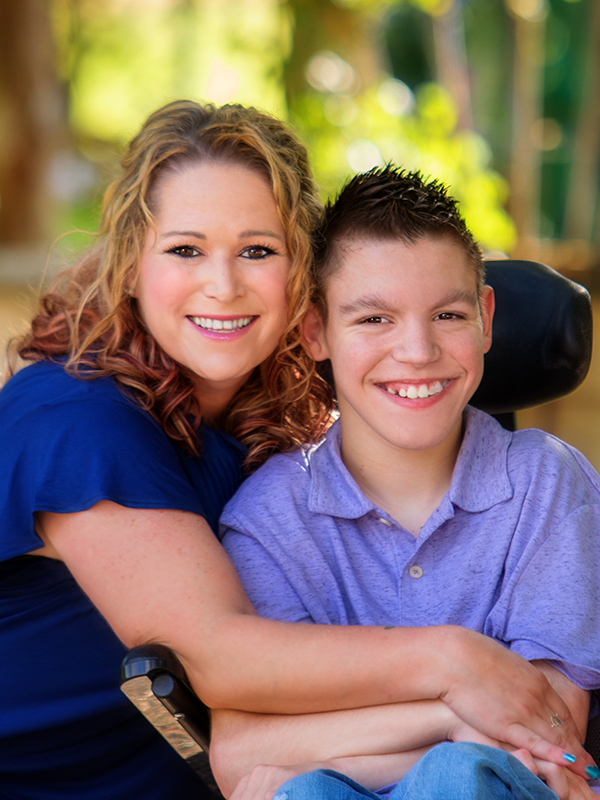 Ashley Ballew is the single mother of an amazing 16-year-old son named Benjamin.  At eight months, when they relocated back to her hometown Waco, TX, Benjamin was diagnosed with Cerebral Palsy. He is battling Spastic Quadriplegia, and Dystonic CP. Benjamin is bound to a wheelchair, with limited movement in the four quadrants of his body. Ashley is required to facilitate all transfers, transitions, and life skills tasks, with every need that Benjamin has being met by his mother alone. Benjamin is unable to eat due to the risk of aspiration, so all his nutrition comes from a G-tube.  When Ashley was blessed to become the mother of her son, she did not realize the impact that role would play on this journey we call life. Through Benjamin’s continuous struggles, and triumphs, it has become apparent the purpose for which they were created.